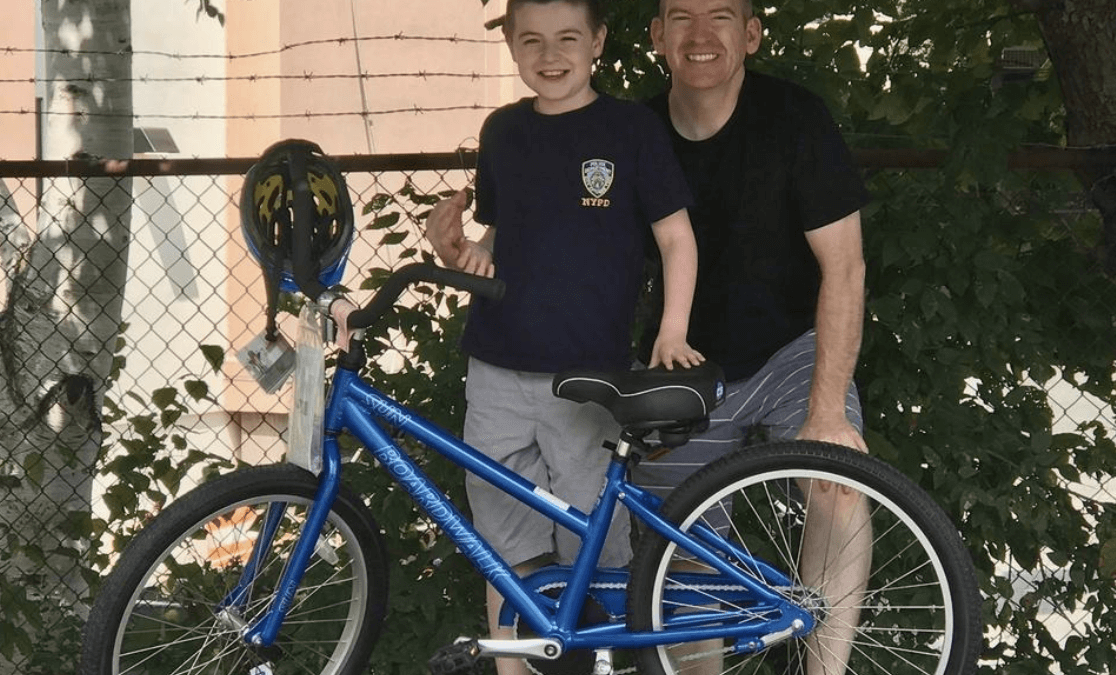 The latest winner of Dependable Cleaners’ Read to Ride contest is Colin Foley, a twelve-year-old from Braintree.

A student at South Middle School, Colin was awarded his first bicycle as the grand prize. Colin has autism spectrum disorder and the Bicycle Link in Weymouth special-ordered his bike, which has raised handlebars for more control and ease when steering, as well as a cushioned seat and wider wheels.

Colin will begin bicycle lessons this week through a program called I Can Bike, which teaches children with special needs how to ride a bike.

In addition to books, Colin likes being outside, going on walks, swimming and going to the beach.

Read to Ride is a weekly contest that encourages children aged 5-15 to read during the summer, with the incentive of winning prizes including the grand prize of a new bicycle. The more books a child reads, the more entries into the contest they earn. The contest is in its 20th year and runs through Monday, Aug. 20.

Entry forms for the contest are available at Dependable Cleaners stores, local libraries, South Shore and Greater Boston YMCAs, the Bicycle Link in Weymouth, Farina’s Bicycle Center in Watertown and at DependableCleaners.com/read-to-ride. 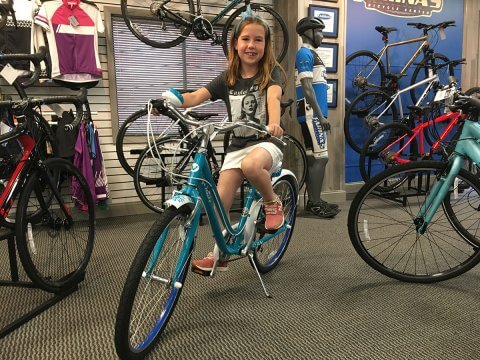 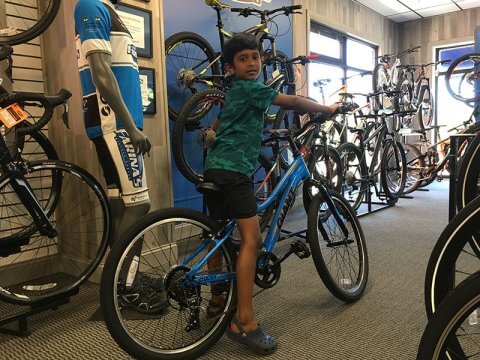 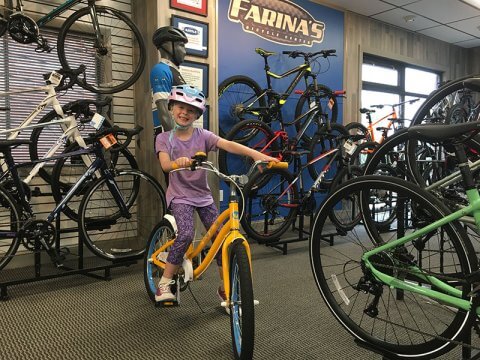