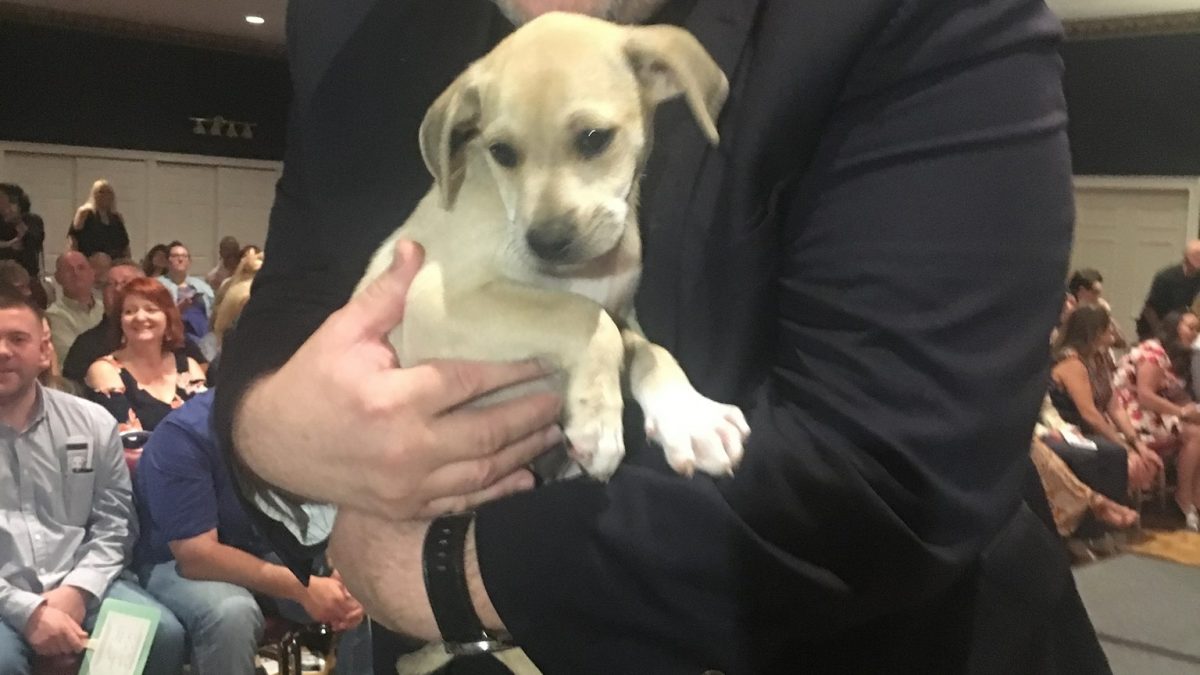 From Debbie Reynolds to Raquel Welsh, local fashion designer David Josef has dressed the best. His expertise has allowed him to give back in any way he can, including making some dreams come true for a 12-year old boy named Jaymison Waite who has special and emotional needs. According to the story that aired on WCVB Channel 5, David visited Jaymison’s home state of Arizona, where he quickly realized the boy had an incredible eye for fashion design.

Until Jaymison met David, he had kept his talent for drawing and design secret from everyone except his mother and father. After the two met and bonded over their mutual passion, Jaymison didn’t just come out of his shell— he burst out.

One design sketch Jaymison showed David was of a gorgeous, flowing long-sleeved red dress. Unbeknownst to Jaymison, David created the actual dress and had it modeled for auction, where the proceeds from the dress went back to the charity. When told how big of a gift David had given Jaymison and his family, David replied, “We’ve all given each other gifts. It’s bigger than all of us.”

You can visit David Josef Fashions on Facebook or at his store on 846 Lexington St, Waltham, Massachusetts. 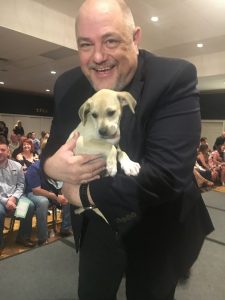 David with his furry friend at his Fashion to the Rescue fundraiser.

Do Less Laundry, Get More Time. 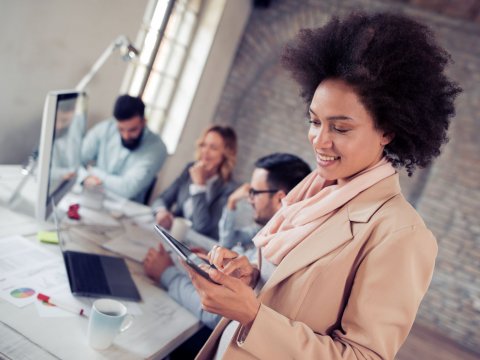 Back to Business Attire 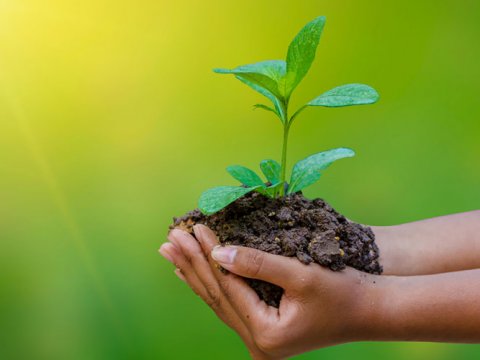 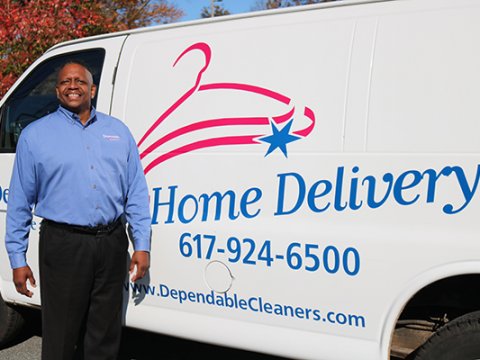